I suspect my EFHW transformer is faulty. What to do?

We receive hundreds of messages every year claiming that something is wrong with our EFHW transformers. The common complaint is about the DEAD SHORT circuit across the SO-239 connector measured with a multimeter. In fact, it MUST be a DEAD SHORT between all connections on the box since primary and secondary winding share the common connection at the shield of the SO-239 connector. The multimeter measures the connectivity at DC with a 9-Volt battery inside, and of course, it will be a short circuit if you look at the schematics of the transformer in the following image. 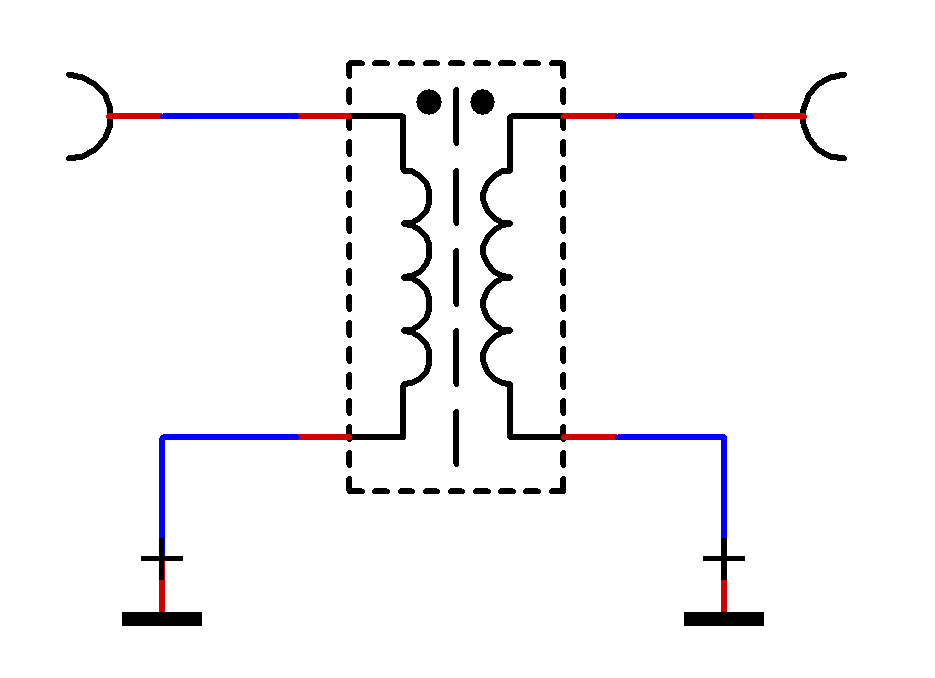 In order to test the RF transformer, You need an RF source like a Handheld analyzer and resistor of 2500-3000 Ohms connected to antenna wire connection and another end to ground lug/ Shield of SO-239 connector. Remember wire should be disconnected and placed further from the transformer. Then sweep the SWR from 3-30MHz and depending on the type of resistor and its leads, the curve should be in form of a shallow W shape with VSWR peaks no higher than 2:1, just like in the following image 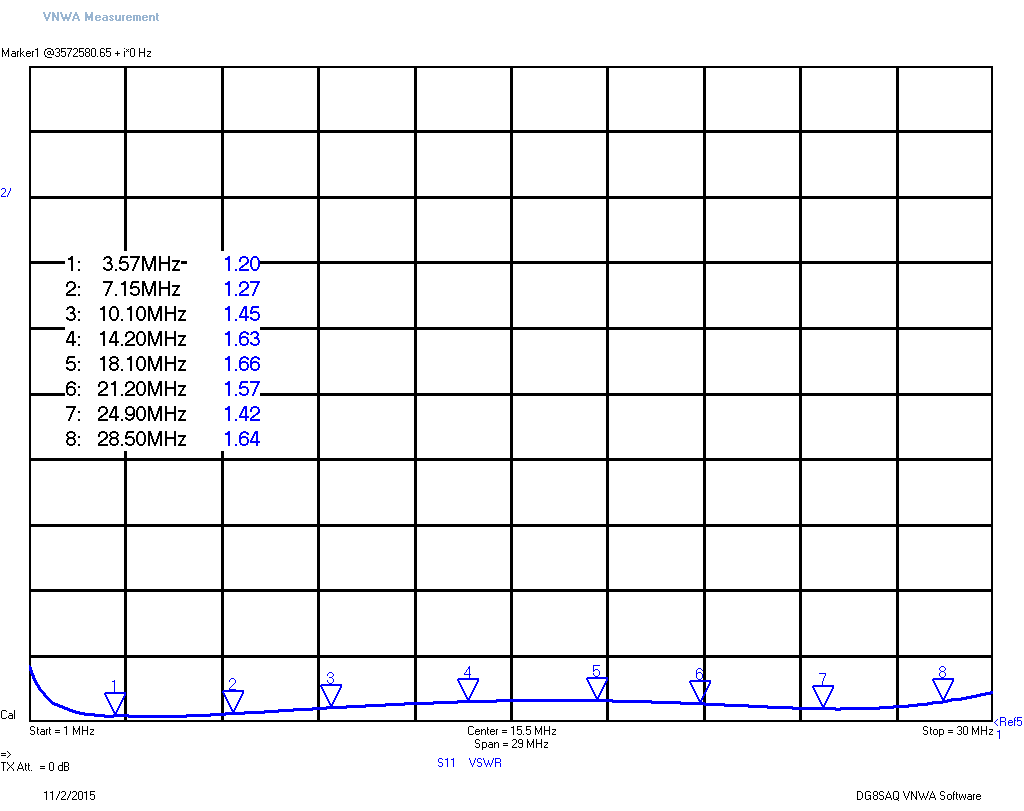